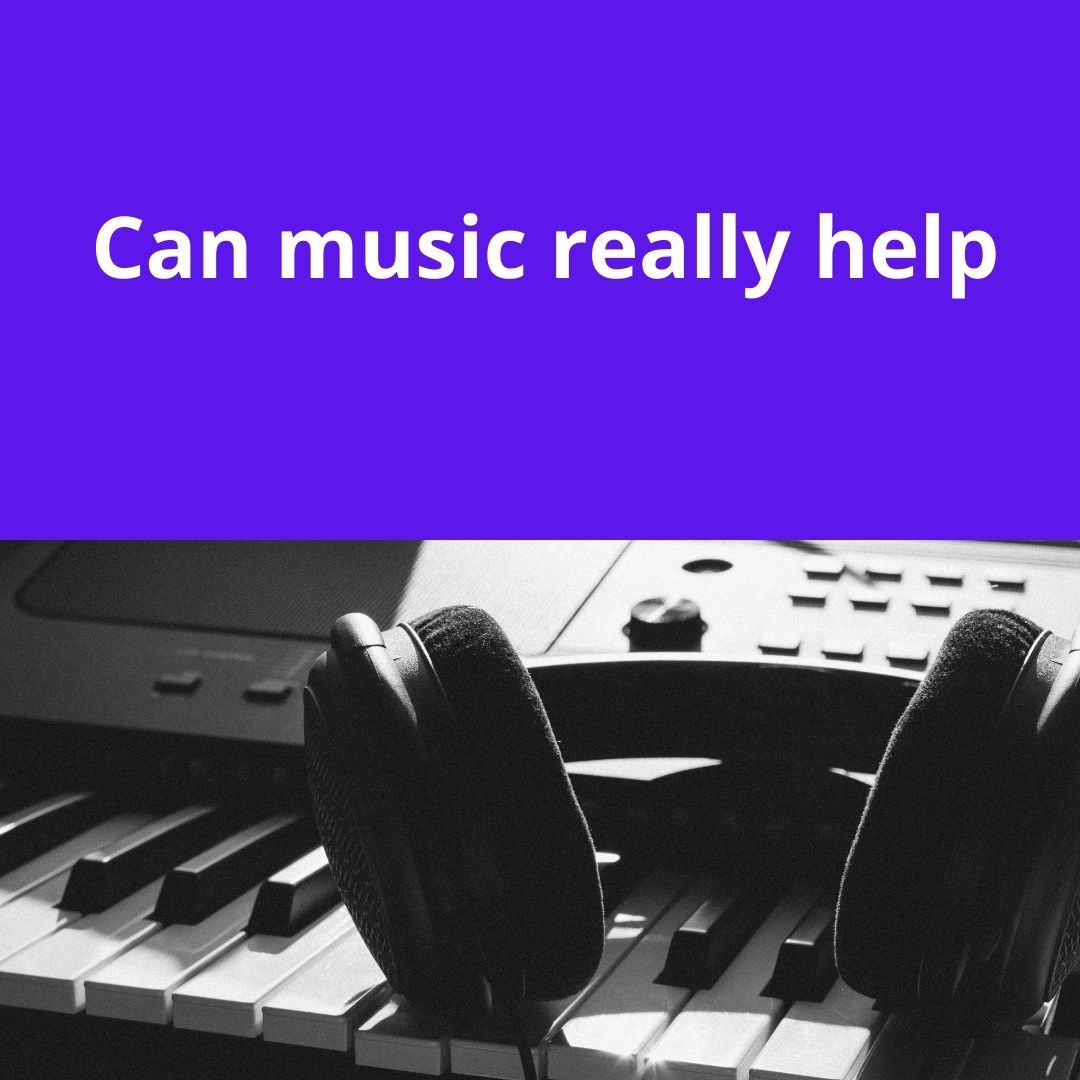 Most of us will probably know that Beethoven was born deaf.  Despite this in his mind’s eye he was able to write a now famous and still listened to symphony in just six weeks!

Mozart on the other hand generated his musical ideas without conscious effort.  Always note perfect it is said that he had the ability to compose music whilst having a conversation or even when listening to other music.

Richard Wagner said his work came from “the expression of fundamental intuition”.

Four famous musicians and composers whose work, I believe, came from their unconscious minds which I believe is much broader than that of the conscious mind.

Cast your mind back to a time when you have been walking or driving and you have an idea suddenly come to you.  Do you act on it, or do you leave it?  Then, sometime later, someone else has the exact same idea, only they act on it, and you’re left thinking “Hey that’s my idea!”  Imagine if you had acted on it!

Just imagine what could happen if you had the potential to unlock it all!

Did you know that classical music by Mozart can actually quiet children and babies and in some cases send them to sleep?

Food for thought, don’t you think!

Are you tired of feeling tired; fed up of feeling fed up? Do you feel like, no matter what you do, it never works out? Do you want to feel, finally, free of your fears and the things that are holding you back? Do you want to transform your life and start living the life of your dreams?

Get in touch today and find out how Karen can help you to start achieving the results you want.

Who Is Karen Baughan?

Karen Baughan is an NLP Master Practitioner based in Bromsgrove, UK. Having used NLP to affect her own personal transformation, she now helps clients, from around the world, to transform their lives and achieve their dreams.